Sensei Barry established the Uckfield dojo in 1999 at Harlands Primary School, but in 2020 we moved to Framfield Church Hall and now the dojo is at the Memorial Hall in Framfield. It has classes for children, youths, and adults. Classes are run by Sensei Barry and Sensei James, check out the sensei section below to find out more about our team.

Make a booking
Call us now

If you want to give it a go then all you’ll need is to wear loose clothing, a t-shirt and jogging bottoms for instance. Karate is practised barefoot so you will be asked to remove your shoes when entering the dojo, if you have any foot conditions, such as verrucas, then please let us know and bring some clean trainers to wear.

If you have any medical conditions, such as asthma, again please let us know and don’t forget to bring your medication i.e. inhaler.

Not sure?
Come along to a free viewing

Call now to reserve a visit to the dojo 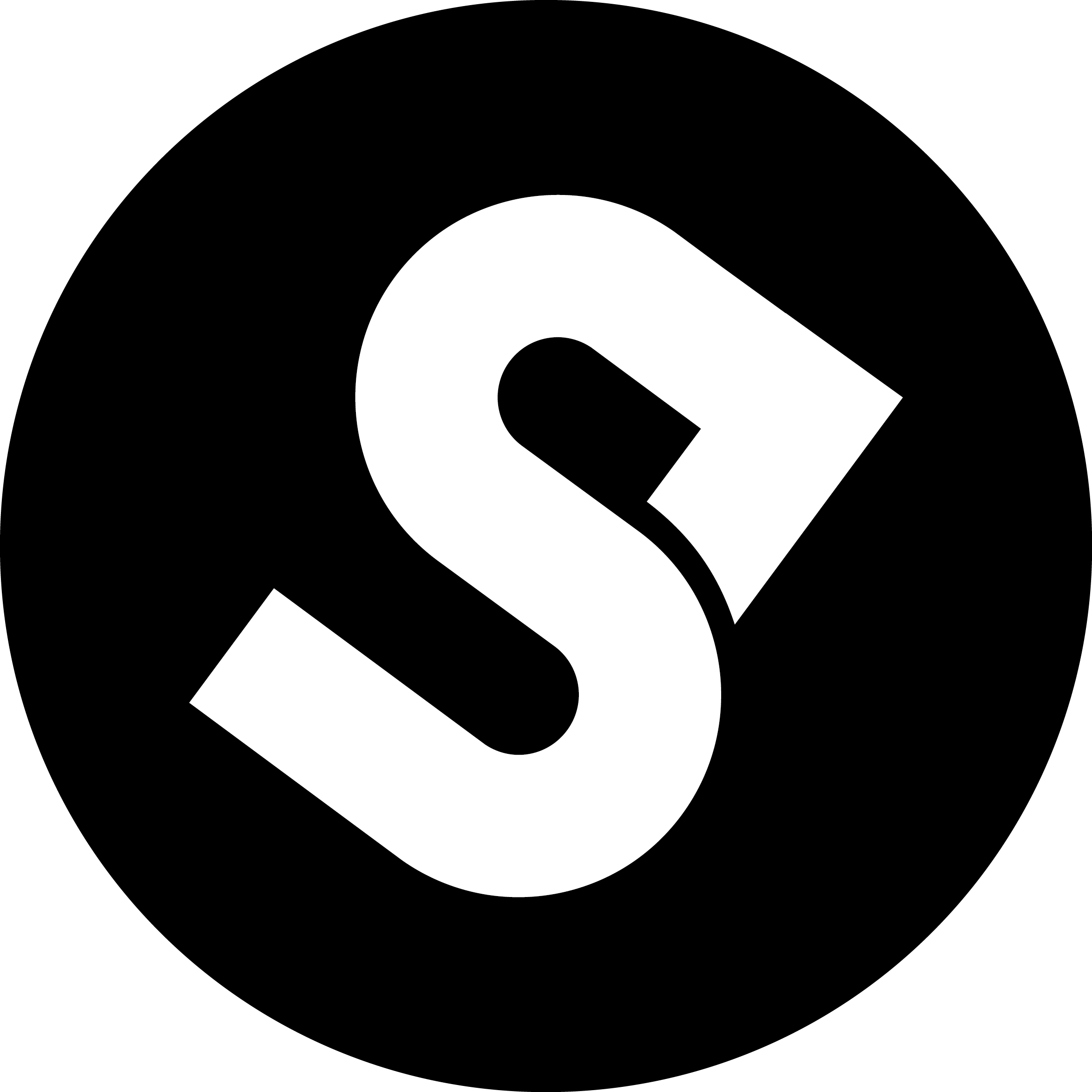 In support of our Ukrainian friends, we would like to offer completely free karate tuition to any refugee adults or children fleeing the war zone to the UK. Please get in touch using this link Contact Us